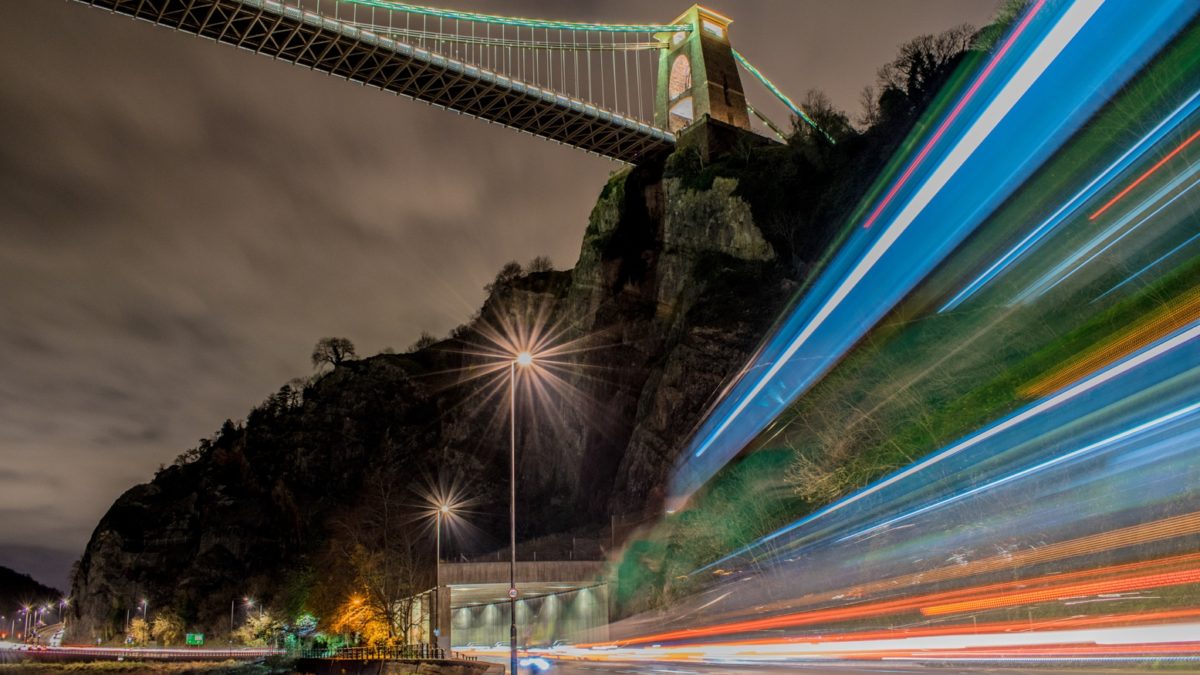 It’s the go-to city, full of pop, culture and locals with a spring in their step. Yes, Bristol is a sought-after city to be living in and boasts some of the highest house prices rises in the last 24 months.

The city is now ranked as the most productive hub in the entire British Isles and techie revenues boast over £300,000 per employee! That’s the #boom.

Bristol is multicultural, without doubt, but remains dominated by white men so change is needed.

As foreigners continue to hit our shores, in spite of Brexit, language skills are crucial. Progress-English is a leading language school in the city and supports those from Spain, Poland and other European countries.

Despite white male dominance, the South West’s leading city is diverse in its business types with a growing trend in holistic treatment centres, counselling and therapy clinics and foodie shacks.

Enough blurbing, I’m off for lunch whilst you watch the video below…

David E
Hit this button for a quick mortage quote.