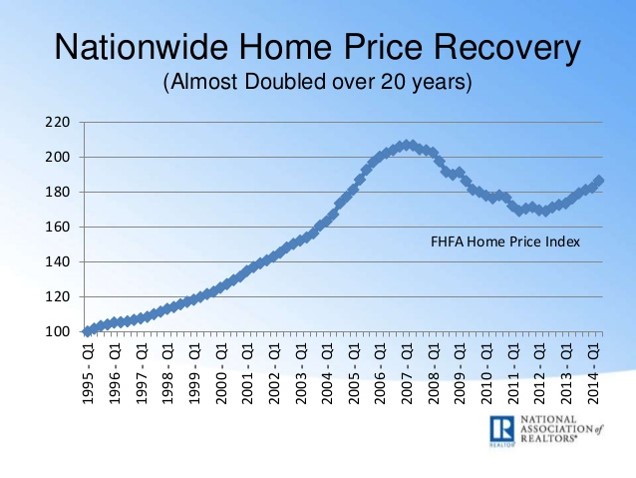 Conveyancing services in Great Britain might soon be more demanded than ever as more buyers return to the UK property market.
A recent research from the National Association of Estate Agents revealed that house hunters showed greater activity in January 2011 than they did at the same time last year. Also, it demonstrated that more sellers entered the UK property market in the first month of this year.
As such, the number of people registered with estate agents in December reached 227, whereas in January this figure grew to 252.
The number of houses for sale also increased from 64 per branch in December to 69 per branch in January 2016.
Commenting on the findings, Mr. Jones of the National Association of Estate Agents, said that “it is encouraging to see activity levels begin to increase following the downturn we saw in December where bad weather and the Christmas festivities kept many house hunters away.”
Such significant improvements on the market are certain to make more customers turn to conveyancing services.