The latest research by Halifax revealed that the cost of owning and running a home hit 4-year high in January 2017. 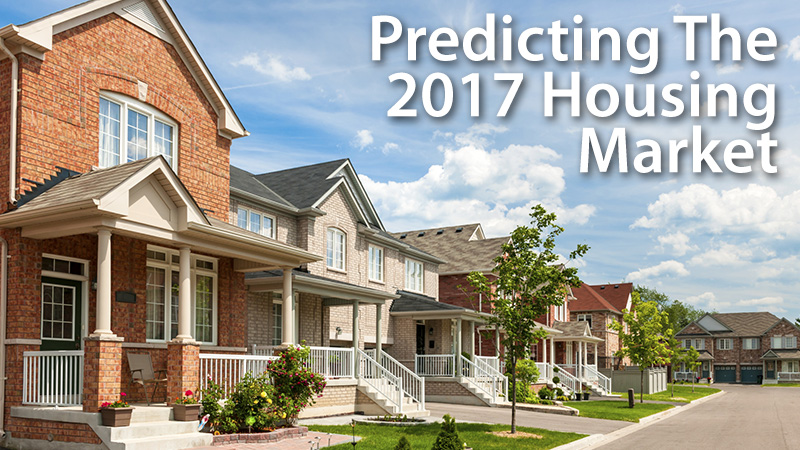 The highest increase was associated with utility bills. For example, gas and electricity bills rose by 281 pounds, which compares to only 31 pounds rise in garden tools cost.

Commenting on the findings, Martin Ellis, Halifax’ chief economist, said: “The typical costs of owning and running a home has increased over the past year, returning the overall level to that of four years ago… The prospect of declining consumer price inflation through much of 2017 may help the costs associated with running a home to ease as well, providing some welcome relief to homeowners.”

You can learn more about the research by Halifax on the company’s official website.

For businesses, a likely Hard Brexit could spell doom. Import and export businesses may find it particularly hard as new, independent deals get thrashed out during the next 24 months. 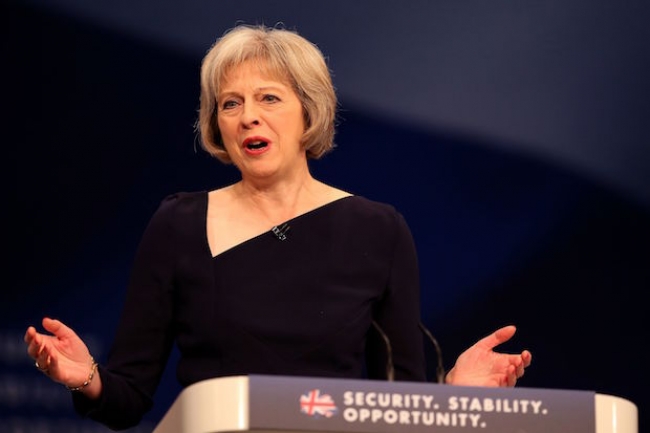 Some senior bank figures have been equally hard in their talk to make assurances that a ‘free trade deal’ which includes financial services may not be the best move – whilst most continue to support an economy that stays within the single market.

Hook up to our RSS feed for instant updates without having to visit our website.

This article was kindly donated on behalf of interior designers in Bristol OEG Interiors, a leading commercial design and planning company from the South West of England.